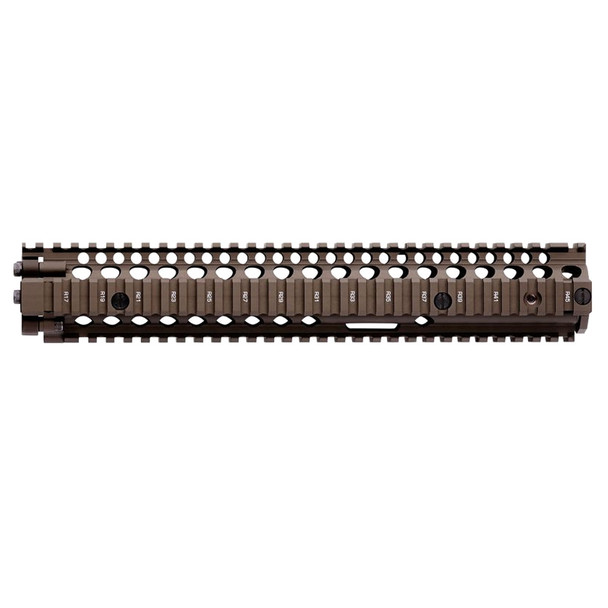 MSRP:
Now: $7.00
Prevents abrasion to you fingerChemical resistantEasily installs and is held securely by friction Fills the gap between the trigger guard and the pistol grip on the AR/M4 and cushions your knuckle,...

MSRP:
Now: $7.28
Allows safe mounting of the lower receiver into a visePerfect for cleaning, service, or weapon assemblyFits into magazine housing from either the top or bottomMagazine catch securely locks the...