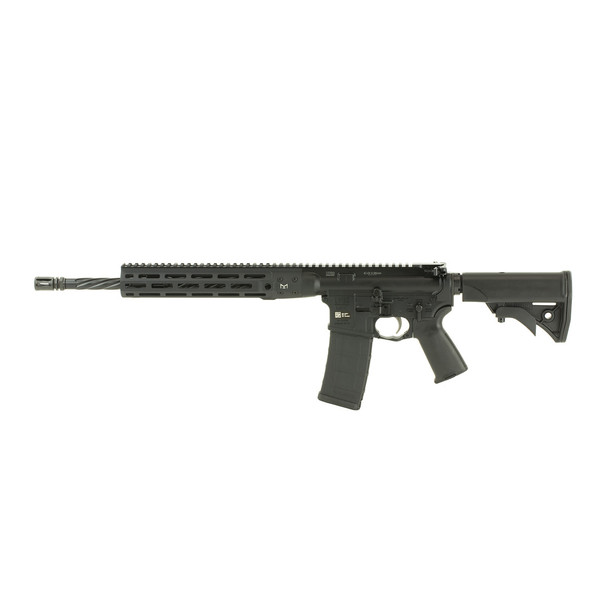 The LWRC IC DI Rifle is made with the same craftsmanship and design excellence that comes with every LWRCI firearm and now available with LWRCI specified M-LOK Rail. Built from the ground up to be more than just another direct impingement rifle, the LWRCI DI delivers the quality every rifle enthusiast demands with innovation that's expected from LWRCI.

And, since the full ambidextrous lower receiver is compatible with the rest of LWRC's IC family, you can upgrade your DI to their flagship, piston-driven IC just by switching out the upper. Step Up to High Performance - Step Up to LWRCI- DI!

MSRP:
Now: $1,699.99
$1,999.99
6in barrel1/2 x 28 threaded barrelAmbidextrous controlsIncluded hand stop The B&T GHM9 Pistol is built on a direct blowback operating system with a built-in recoil buffer spring. All of the controls...