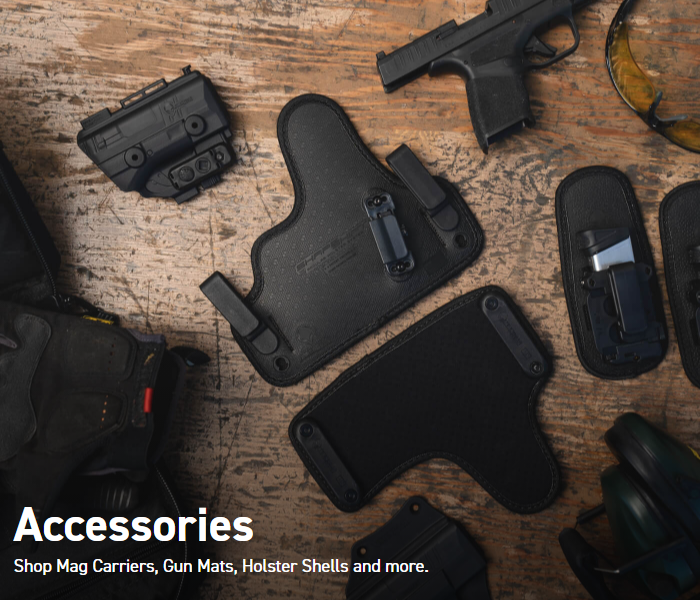 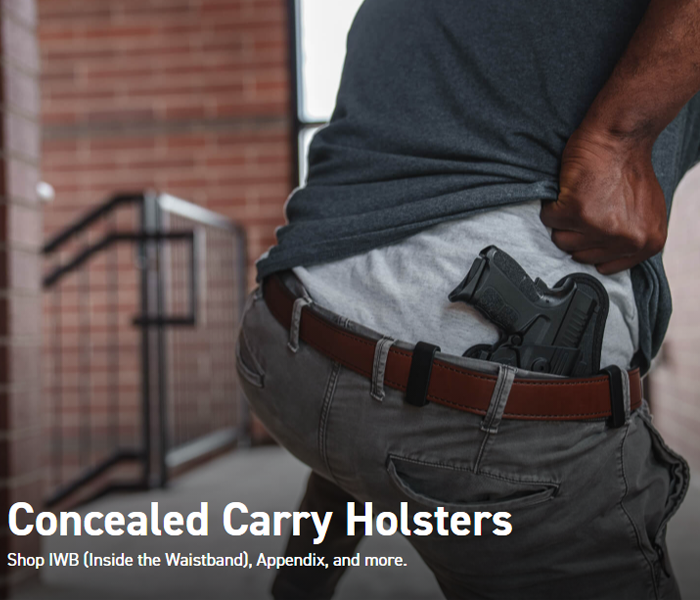 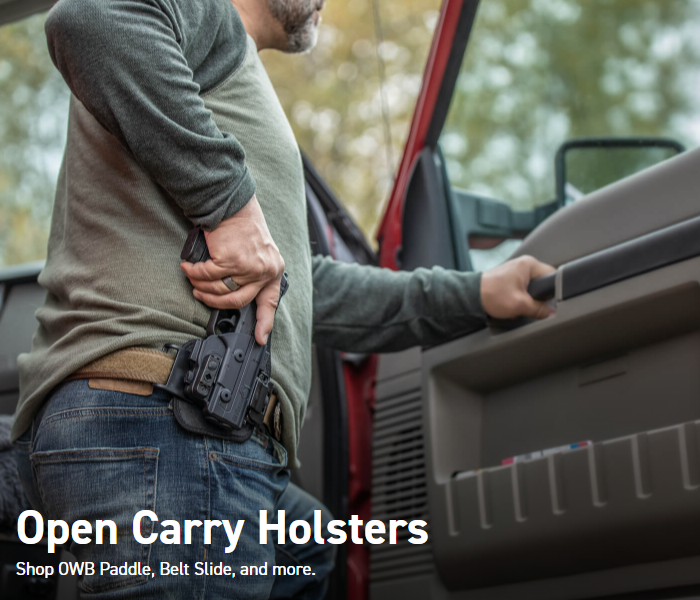 With an extraterrestrial name and product quality that skyrockets the Earth's orbit, Alien Gear brings its customers one of the best holsters on the market. We won't jump to bolder conclusions about their place on the galactic market, but on this planet, they’ve managed to earn a place for themselves. Alien Gear manufactures a wide range of holsters for every occasion. Whether you prefer to carry your firearm discreetly or openly, Alien Gear Holsters have your back. And so do we, Gritr Sports.

Alien Gear open carry holsters are as diverse as their concealed carry line. In addition to regular styles, like chest holsters, you might want to take a look at Alien Gear drop leg holsters, that excellently protect your firearm from the elements and dirt, and MOLLE holsters, that can be attached to anywhere where the user has the webbing material. To meet the needs of law enforcers and all those whose duty requires them to carry a gun, Alien Gear offers Duty holsters that feature a higher level of retention security and extreme dependability.

Another notable product line is Alien Gear Shapeshift. Those are the holsters that can transform into several carry styles, making them the most versatile option you could possibly find. For example, the ShapeShift Core Carry Pack is a modular holster system that can be an IWB holster, appendix carry holster, OWB belt slide, and OWB paddle holster, depending on the user’s preferences. A 4-in-1 holster is indeed a technology worthy of the extraterrestrial wanderers. But there is no need to set off on a space journey, you can get this cutting-edge piece of equipment right here, on Gritr Sports.